“One day I will find the right words, and they will be simple.”

I came across this quote very recently, and I love it because I think it encompasses what I’m trying to do, in a philosophical sense. Figuring out what I want to do and how I want to do it. That it’s not important to do something extravagant and incredible, but something that is good and right. Which in most cases, is simple.

Jack Kerouac was a prominent person in the Beat Generation, a social movement in the Late ’50’s and early ’60’s. He was a writer and poet. He was considered a “beatnik”, one who questioned conventional ideals. He contradicted those conventions through his art. This quote is one of my favourite quotes, though I have many. It is my favourite quote by Jack Kerouac.

This is a freeze-frame from a scene in The Karate Kid Part II. As one of the opening scenes, it takes place immediately after the events of the first film. Master Miagi is ready to hit the main antagonist from the first film. The antagonist hurt one of his students, after he had lost to Miagi’s student (Daniel-San). Miagi had the capability to hurt this man, and it seemed that he would, until the last second.

I think this image has a lot of impact for those who know the context of it. I like it because it is one of my favourite movie scenes and every time I see it, I love it more and more. Anyone familiar with the scene may know how funny and lighthearted it is. 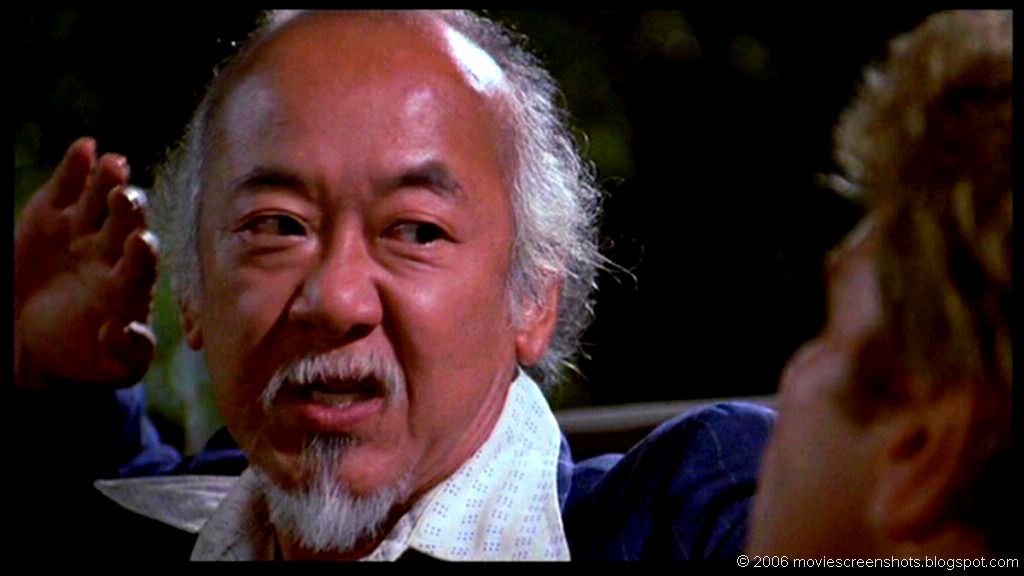 This is a YouTube clip of Peter Bence playing the song “Africa” by Toto on the piano. When I came across this video, I was awestruck by the passion and talent that one can have. Aside from it being a popular song, the cover is so creative and skillful that I think anyone can appreciate it. It speaks for itself.