My project is a clean water filter    Lukas kozljan

The part where it says “science is true” technically every bit of science is true. I think this is a good saying because when you perform an experiment nothing is in correct because its an experiment you are testing the theory of your test. When you don’t think your theory is true conduct a test to figure out your hypothesis, in case your thoughts don’t make cents try researching your thoughts to prove yourself. Also if you make a hypothesis, try testing it by either researching or doing it your self with an experiment at home or at school. If you don’t believe that something is true about science, try asking some one for their opinion about it and have a talk with someone. Also conducting your own experiment can deter your opinion for a scientific reason. 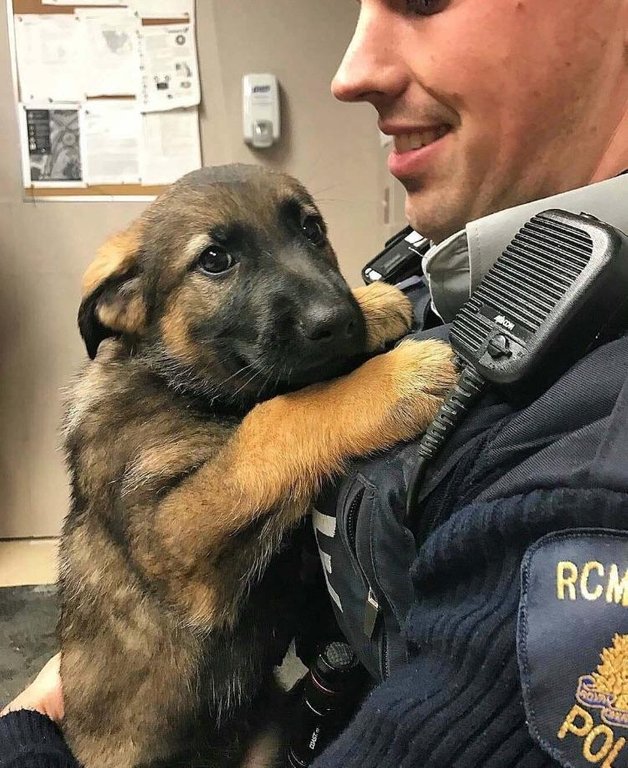 I like this photo because it’s a dog that looks like my dog joining the police force as a puppy. The dog is joining the force at a young age to roll with the police officer as his guardian. If I were the officer, I would love to have a police dog like that, and watch him grow up in the police force.

I like this quote because I think that if you have a fear it will affect our future because if you don’t get over your fears then it closes off opportunities. Once I was at Wild Play, which is an obstacle course way up in the trees. I have a fear of heights and I didn’t want to go up, but my brother encouraged me to. I got over my fears and I did the course.