Nothing in life is to be feared, it is only to be understood. Now is the time to understand more, so that we may fear less.

This quote resonates with me, because I feel that a lot of stigma of certain topics are because people are scared and ill-informed or don’t have much knowledge to begin with. Then people try to come up with their own reasonings completely throwing facts aside, which isn’t the right thing to do if the topic is a sensitive point of conversation. If someone decides to make a point in their conversation, they should at least be educated somewhat on the topic. I feel as though there’s many topics where people tend to say things being ill-informed or scared of the topic, which provokes people to say those things sometimes. For instance, sensitive topics such as mental health, and the road to recovery when dealing with mental health, not to mention all the stigma and misinformation around mental health issues, such as doing things for attention or that it will just go away. Other instances where people are trying to coax someone into getting better except the issue is that it’s extremely hard, and people seem to forget to give people space when involved with their mental health. As well as standpoints on religion, war, or even simpler topics yet they all have misinformation spreading, making it hard to find out what really happened, this is very common, which leads people to side with the misinformation sometimes since it’s all that they can find, or at least that’s what I see most often. But even if another person is misinformed always treat them with respect and show them that what they’ve been told isn’t the correct information, if they aren’t willing to understand your side of the topic then you should leave them respectfully with their opinion and carry on. 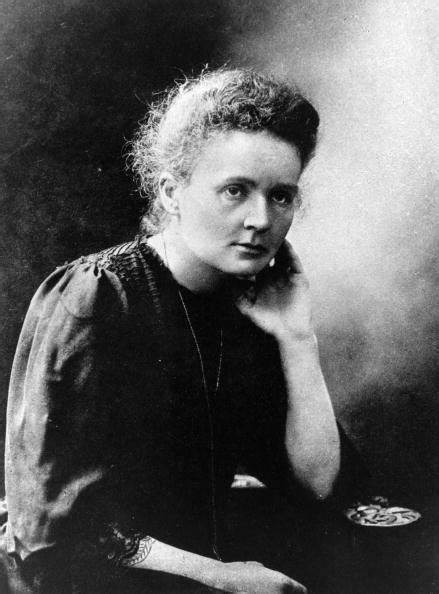 One thought on “My Science Quote”