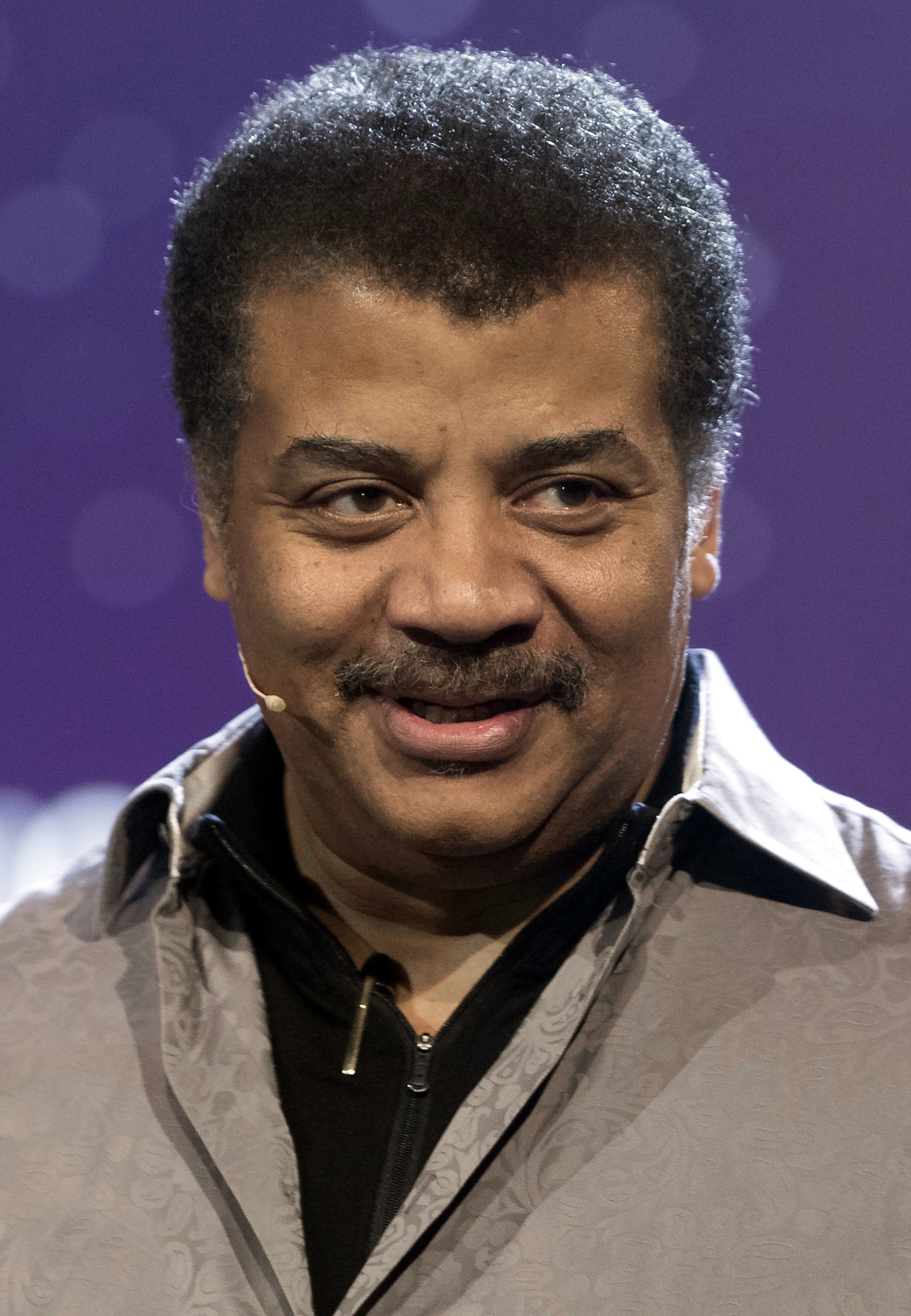 We humans, have the tendency to base our thinking to the subjective. For centuries, knowledge is based on one’s teaching; most notably, god himself. Our values, system, are based on god; acting for the name of God. For instance, the killing of peasants; as back then, they were to live and serve for god. In other words, they die or live for god.  Moreover, I agree with what Tyson said; science is based on facts, whether people believe it or not. In addition, I believe the world should revolve around science. Living in a world where knowledge is purely subjective; for instance, gods; there are no right or wrong gods. The worst part people fight for these kinds of beliefs; gods (like said earlier), opinions, etc. If we based our knowledge with science, we’ll live in a better world. Simply, there would always be one answer, and it’ll be always right whether or not people believe it or not.